Translation at the 2022 FIFA World Cup: Challenges and Opportunities 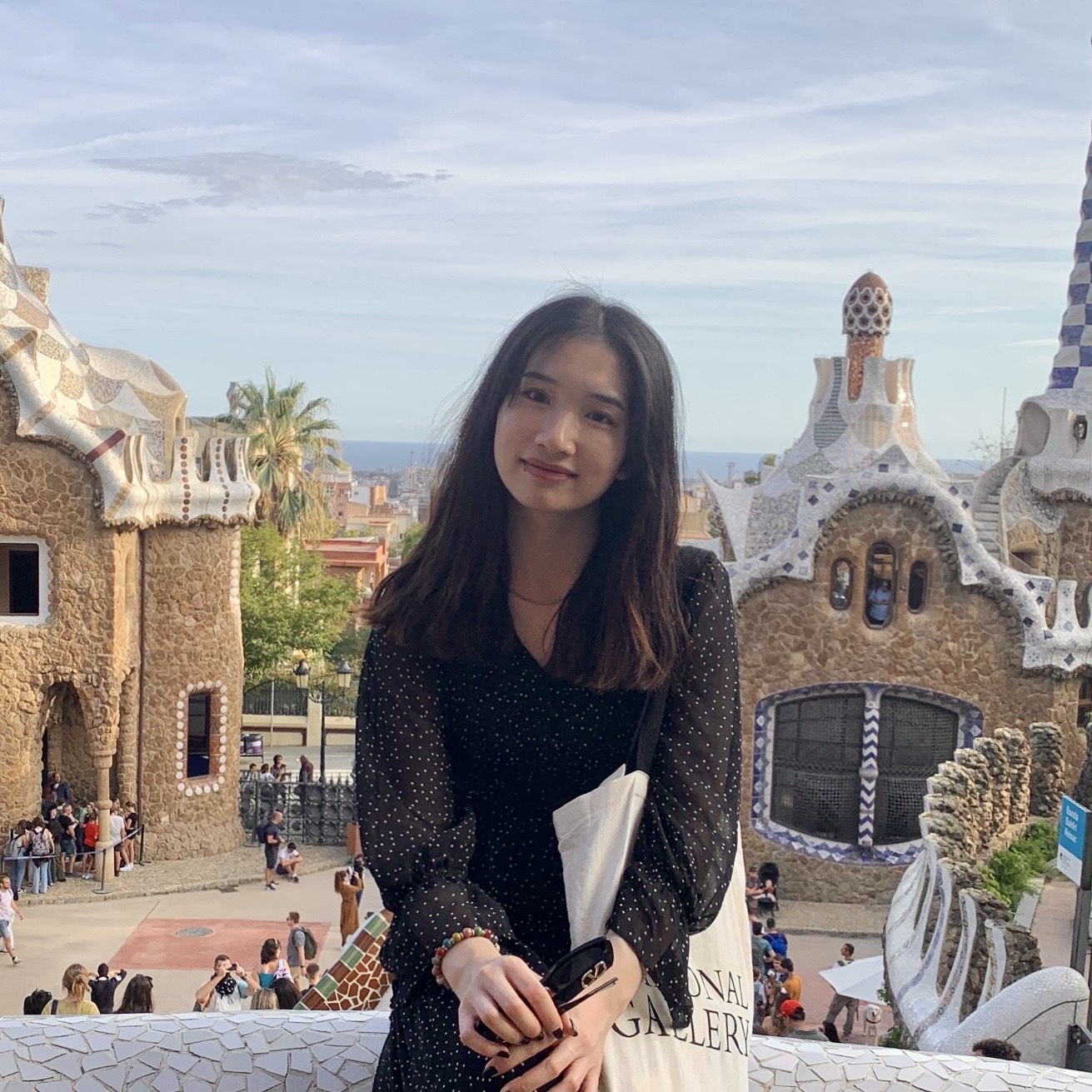 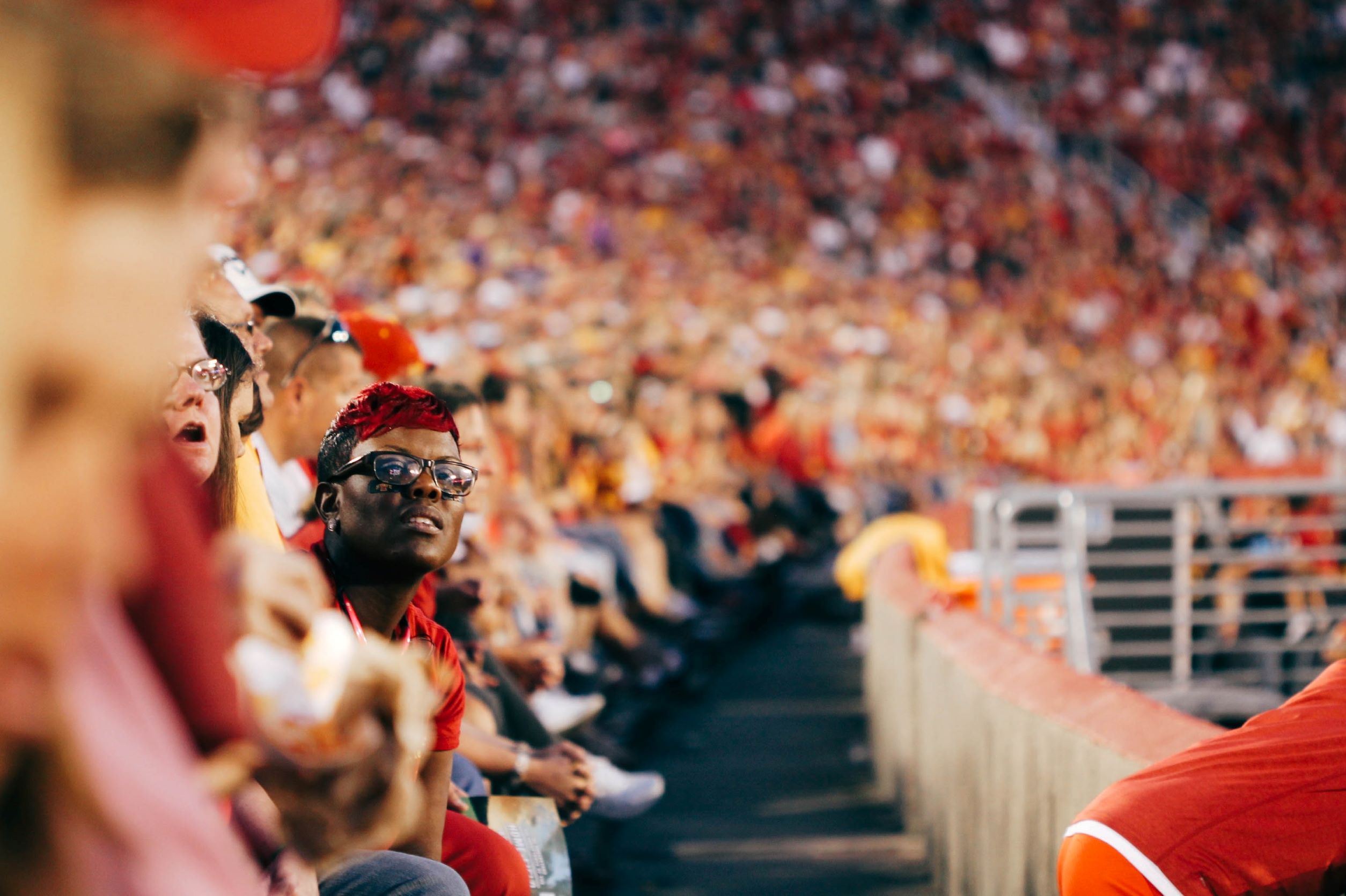 The 2022 FIFA World Cup kicked off in Doha, Qatar, in November, with attendance and TV audience numbers exceeding many previous tournaments.

With the global nature of such enormous tournaments, organisations who are committed to speaking the language of their customers feel that there is a greater need for translation and localisation services.

So, using the World Cup as an example, what are some of the challenges and opportunities in meeting this goal?

88,966 spectators attended the Argentina vs. Mexico game in Lusail Stadium, the largest number since the 1994 FIFA World Cup final. In addition, the England vs. USA game is the most watched men’s (association) football on US television ever.

The beautiful game once again proves itself to be the world’s most popular sport, generating powerful interest in 40% of the global population; the aftermath of the 2022 World Cup continues to engage fans who have been fired up by Argentina’s victory.

Translation opportunities at the World Cup

As Qatar became the first country in the Arab world to host the World Cup, FIFA decided to add Arabic, the most commonly spoken language in Qatar, together with Portuguese and Russian to their official languages earlier in the year.

Where appropriate, FIFA will now also decide to publish documents in Arabic, Portuguese and Russian as well.

As FIFA is trying to make football more global and attract more international fans, their method proves to be quite successful: there was an average audience of 36.37 million in Japan who saw their country’s defeat to Costa Rica, 74% higher than the average domestic group stage audience during the 2018 World Cup.

Meanwhile, in South Korea, 11.14 million watched its tournament opener against Uruguay - this is 18% higher than the average for group stage matches in Russia in 2018.

Undoubtedly, there is a strong link between local and native language content and the engagement of the targeted audiences.

That is exactly the reason why FIFA should be motivated to include more languages in its future agenda - and why brands associated with the World Cup should localise to get closer to customers.

Translation challenges at the World Cup

As mentioned before, the World Cup features 32 different countries speaking roughly 18-20 different languages. There are sometimes more than 3 languages spoken in one match, this indicates even further how global the event is.

To help deliver the best service during the World Cup, FIFA launched its global volunteer program in late 2021. It is estimated that more than half a million people signed up for the program - 43.2% from Asia and 40.2% from Africa with English being the most commonly spoken language among applicants (94.4%). The volunteers’ responsibility lies more in helping fans inside or around the stadiums.

As the biggest international governing body of association football, FIFA does have its own linguists from the Language Services department as well as outsourced translators and interpreters to provide language services.

However, the amount of in-house linguists is far from enough to support FIFA’s day-to-day translation work. Therefore, FIFA chose to work with other outsourced linguists on a freelance basis to meet their vast requirements for language services.

The 2022 World Cup has witnessed even more people developing their interests in football, not only in existing markets but also in new yet vibrant markets. We have also seen the power of football to inspire, unite and develop through football.

However, not every brand is up for the challenge to make more meaningful relationships with customers by communicating in local languages.

Do you want to deliver top-quality football website localisation and marketing material and grow your business among football lovers all over the world?

At ICS-translate, we have highly-qualified linguists specialising in sport in the above-mentioned languages and 100+ more! We are an ISO 17100:2015 certified company meaning whichever languages you would like translated you can be confident we offer a quality translation service.

‍Contact us today to find out how we can help your business reach customers worldwide. 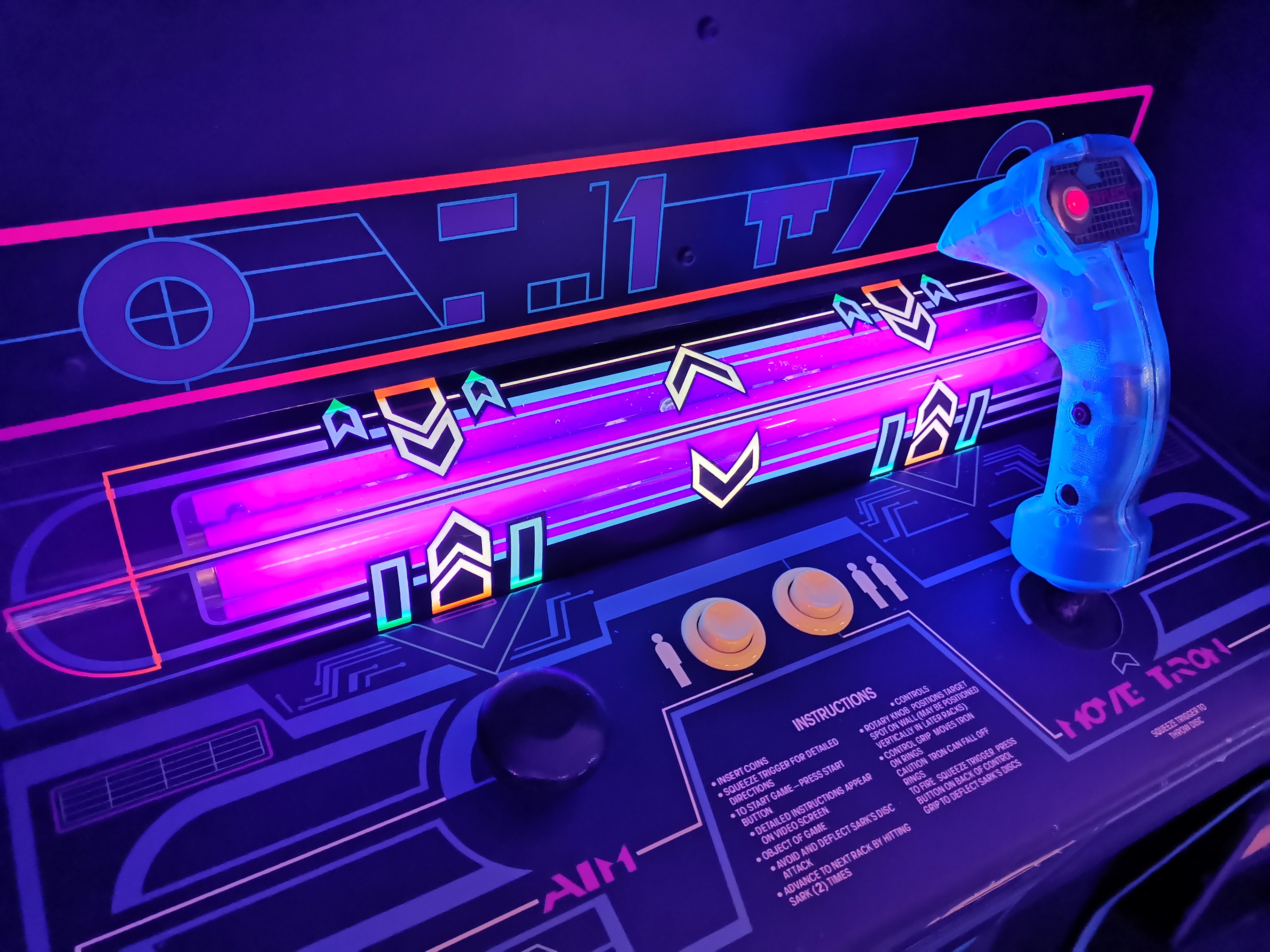 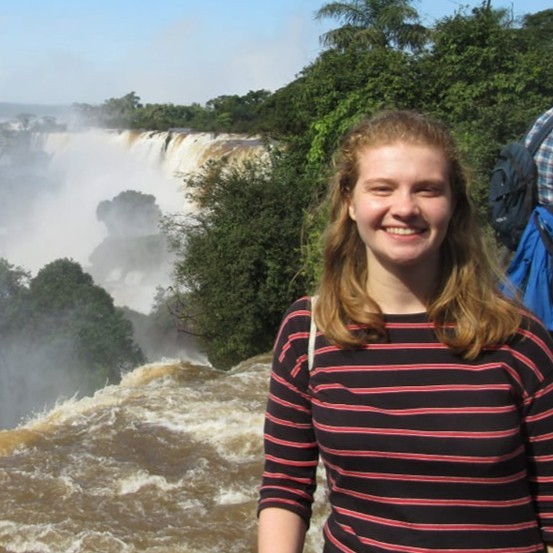 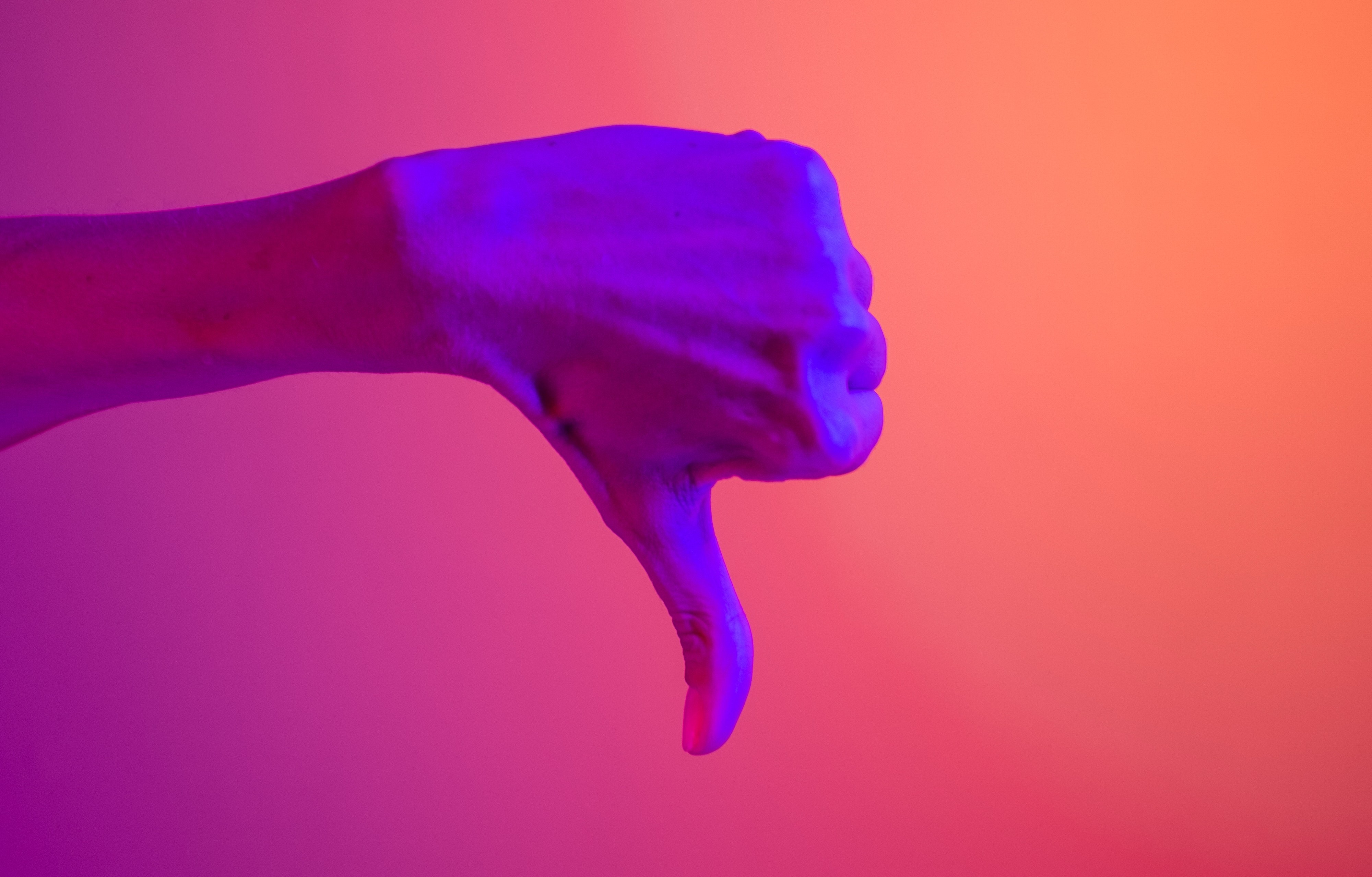 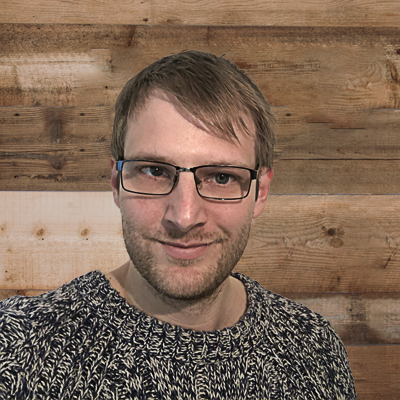 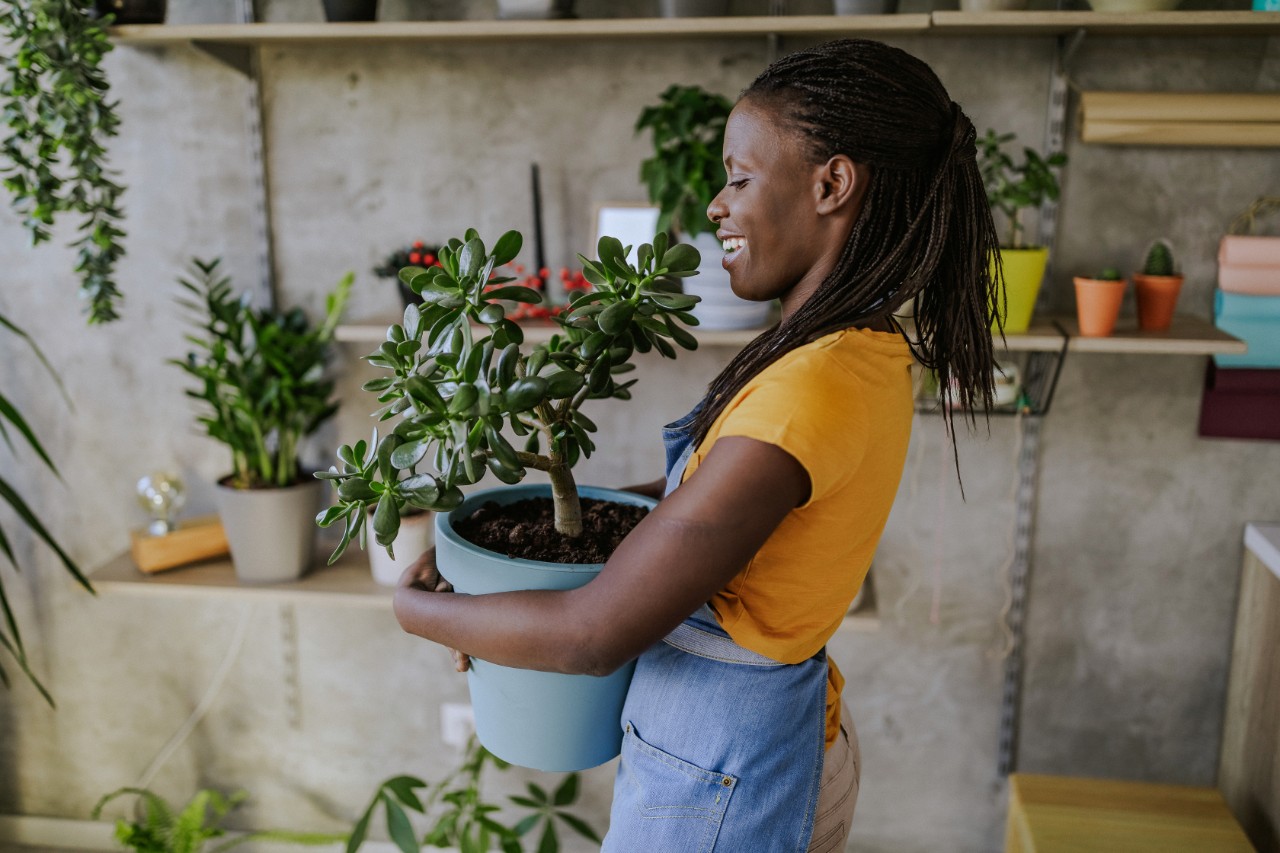 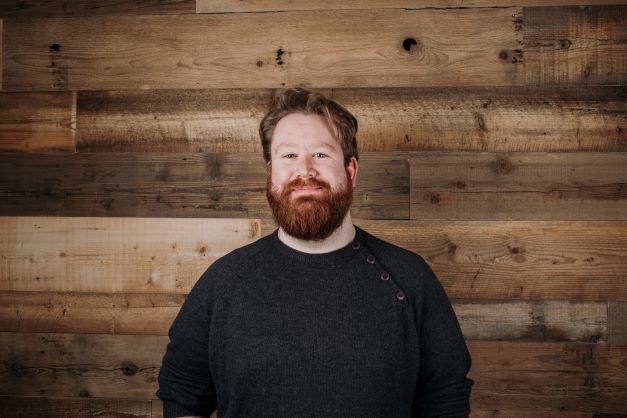